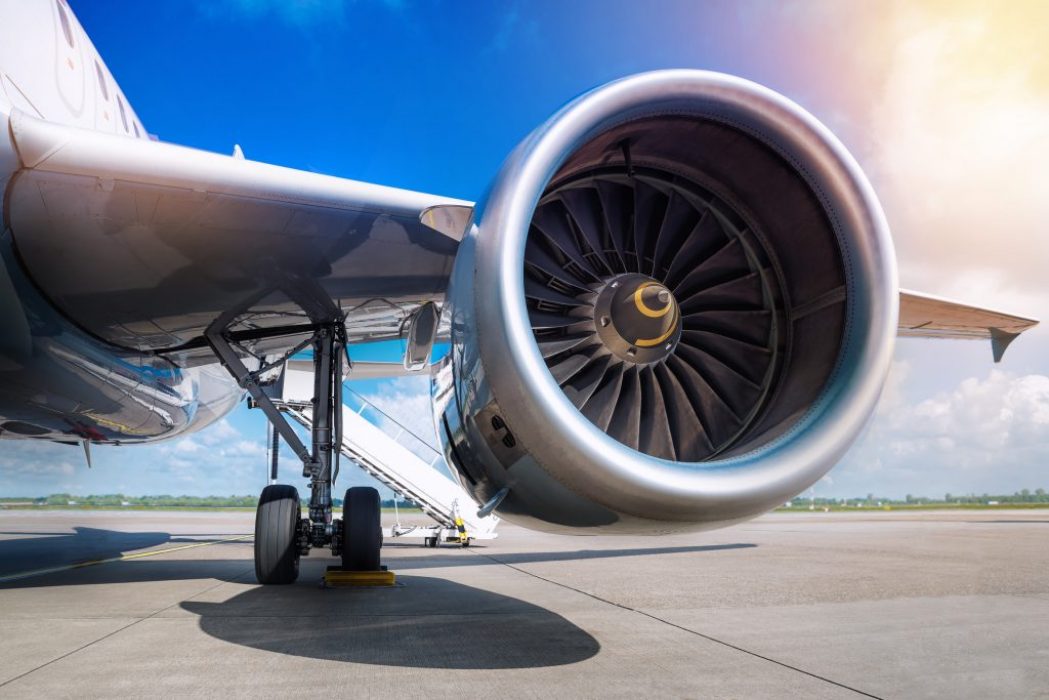 This innovation is possible due to novel HPZ™ materials and HotSense™ sensor technology developed by Ionix. Ionix is now working in a publicly funded programme with Rolls Royce to qualify its technology further for aerospace applications.

Ionix offer a range of products and services relevant to Aerospace Non-Destructive Testing and Monitoring.